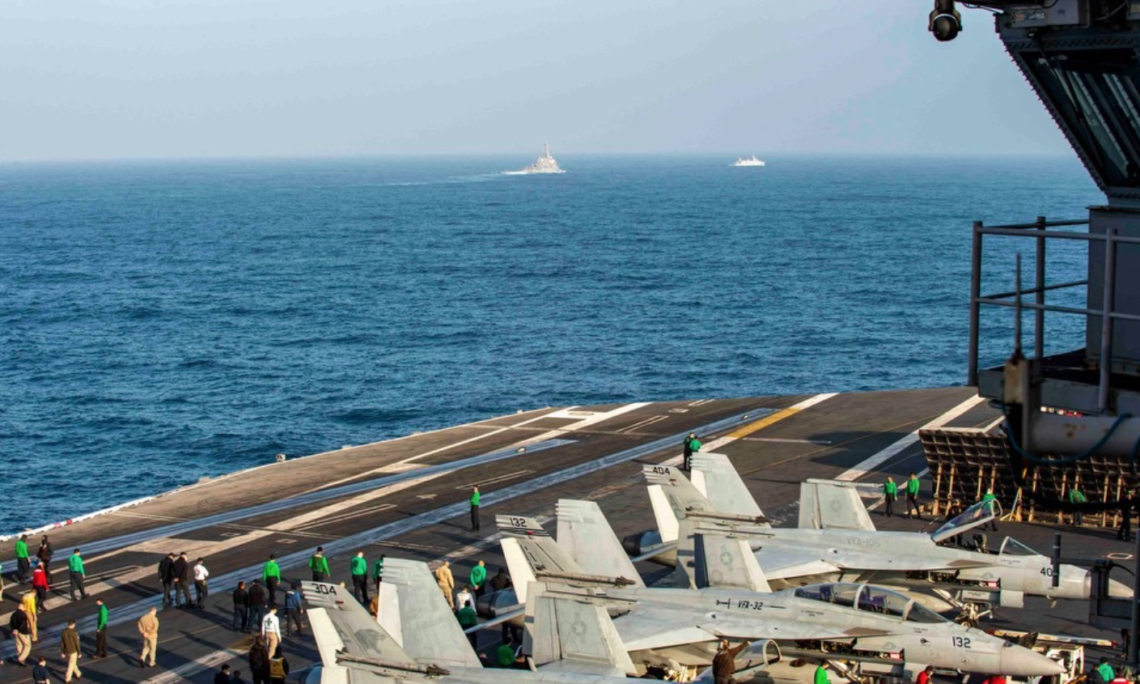 The exercise enhances interoperability between the U.S. and Moroccan Navies across multiple warfare areas, many of which include: surface warfare, anti-submarine warfare, air and strike warfare, combined logistics support, maritime interdiction operations.

“On behalf of the Sailors assigned to the IKE CSG it’s an honor to participate in this historic bi-lateral maritime exercise; hallmarking 200 years of an enduring partnership with Morocco,” said Rear Adm. Scott Robertson, commander, Carrier Strike Group Two. “Exercises like Lighting Handshake enhance the foundation of our interoperability and continued support of our long term commitment to security in the region.”

Lightning Handshake 2021 increases the ability of U.S. and Moroccan maritime forces to work together in order to address security concerns and increase stability in the region.

Dwight D. Eisenhower Carrier Strike Group is a multiplatform team of ships, aircraft and more than 5,000 Sailors, capable of carrying out a wide variety of missions around the globe.

U.S. Sixth Fleet, headquartered in Naples, Italy, conducts the full spectrum of joint and naval operations, often in concert with allied and interagency partners, in order to advance U.S. national interests and security and stability in Europe and Africa.