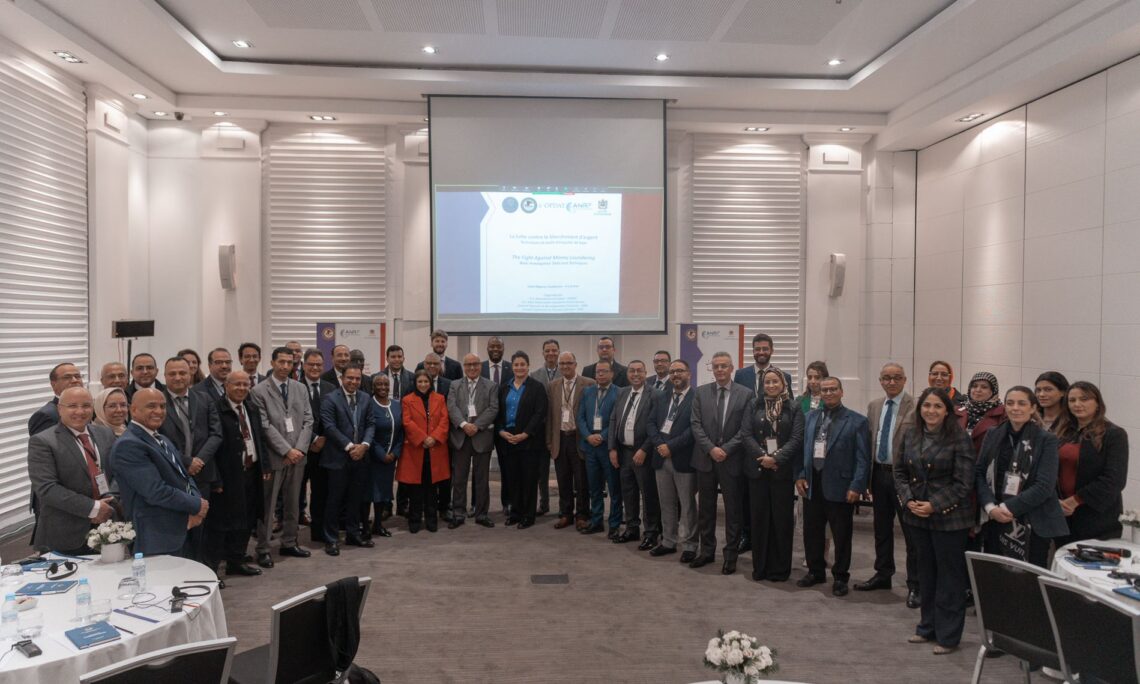 Moroccan Judge from the CSPJ Imane El Malki and Casablanca U.S. Consul General Lawrence Randolph gave opening remarks at the workshop, which included the participation of more than thirty Moroccan investigative magistrates and judges who recently gained authority to pursue criminals who commit money laundering offenses, with a focus on major banking and commercial centers like Casablanca, Fes, Tangiers, and Marrakech.

“We have assembled a formidable team of anti-money laundering practitioners today. In particular, I want to welcome all of our colleagues from Morocco’s judicial branch, for your collaboration and cooperation,” Consul General Randolph said in his opening remarks. “The more that law enforcement can attack criminals’ ability to launder money, the less incentive there is for criminals to engage in crime in the first place.” Council General Randolph also emphasized that “Morocco has taken steps in recent months to update and revise its legal tools and strategies to fight money laundering. In particular, Morocco recently expanded jurisdiction over money laundering, so that prosecutors not just in Rabat but across Morocco now have competence to handle money laundering cases.”