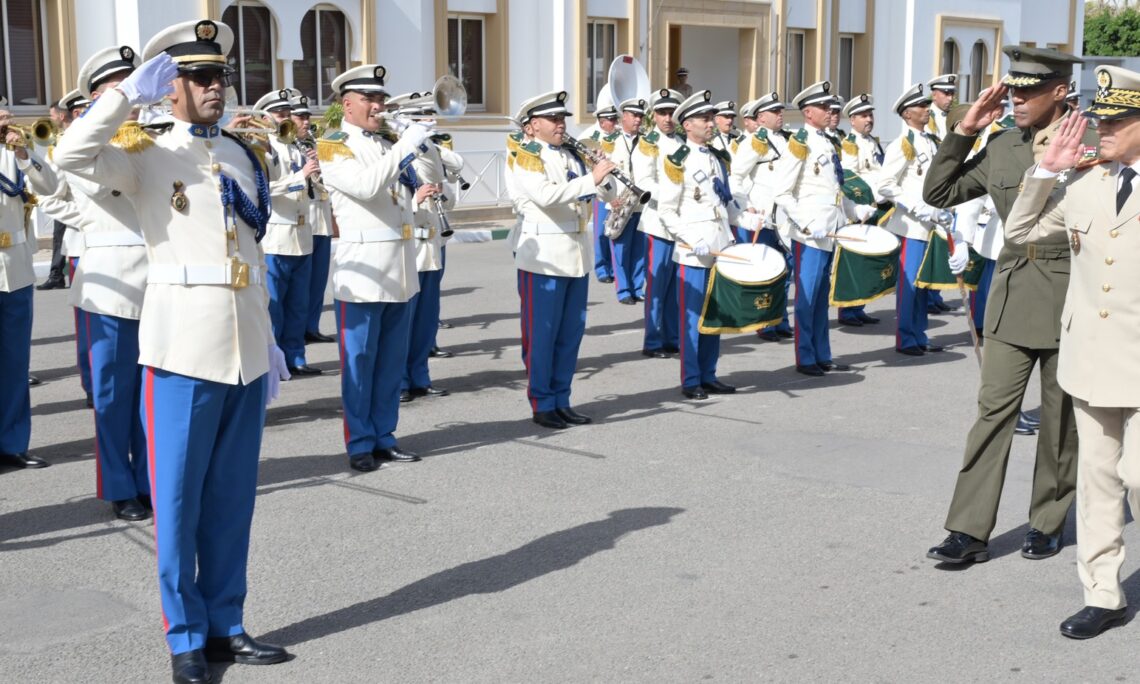 U.S. Marine Corps Gen. Michael Langley, the highest-ranking U.S. military official focused on Africa, praised the strength of the U.S.-Morocco security partnership during his first visit to the Kingdom since becoming the head of U.S. Africa Command (AFRICOM) in August.

“It is a great honor for me to make my first trip to the Kingdom of Morocco in my new role as U.S. AFRICOM commander.  It’s clear that the U.S.-Morocco commitment to supporting regional peace and security is stronger than ever,” Gen. Langley said after meeting with Moroccan officials.  “Our military partnership is built on deep, historic ties that date back to the very founding of the United States.  Our discussions today focused on how we can continue to work together on a range of critical security issues and continue to ensure regional stability.”

Gen. Langley’s visit took place just a few weeks before a major milestone in the history of the U.S.-Morocco relationship: the 80th anniversary of Operation Torch.  In November 1942, 30,000 U.S. troops landed in Morocco to protect the region from Nazi tyranny during World War 2.  Gen. Langley received a presentation about the Operation Torch anniversary and its significance for U.S.-Morocco relations during a visit to the FAR’s Military History Directorate in Rabat.

The directorate is working with the Utah National Guard, the U.S. Embassy, and the Tangier American Legation to organize a temporary exhibition on Operation Torch at the National Library of Morocco that will open to the public in mid-November.

Morocco coordinates closely with the United States on many vital security issues.  It participates in more than 100 military exercises and events annually, hosts African Lion – the largest yearly military exercise on the African continent – and is a major partner in both the U.S. International Military Education and Training and Foreign Military Sales programs.

Planning is already underway for the African Lion 2023 military exercise.  The 2022 exercise was the largest since the annual training event started in 2004, involving thousands of U.S. and Moroccan military personnel at exercise sites across the Kingdom.

Two years ago, in October of 2020, Morocco and the United States signed a ten-year “Roadmap for Defense Cooperation” that guides cooperation in priority areas, including bolstering Morocco’s military modernization and efforts to more effectively face regional threats together.