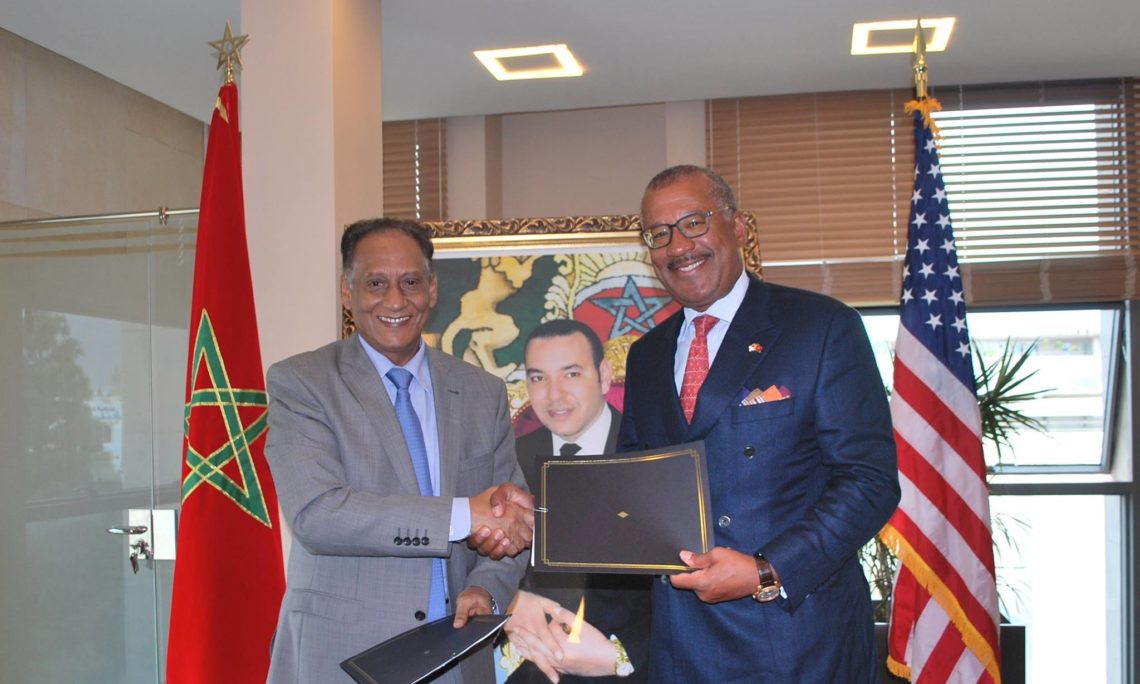 Ambassador Bush met with Penitentiary Administration (DGAPR) Delegate General Tamek on September 22nd and signed a bilateral agreement that allows the U.S. State Department’s Bureau of International Narcotics and Law Enforcement (INL) to use $3 million to cooperate with and support the Penitentiary Administration’s reform and modernization agenda. This agreement is a symbol of the U.S. Government’s strong and enduring partnership with the DGAPR.