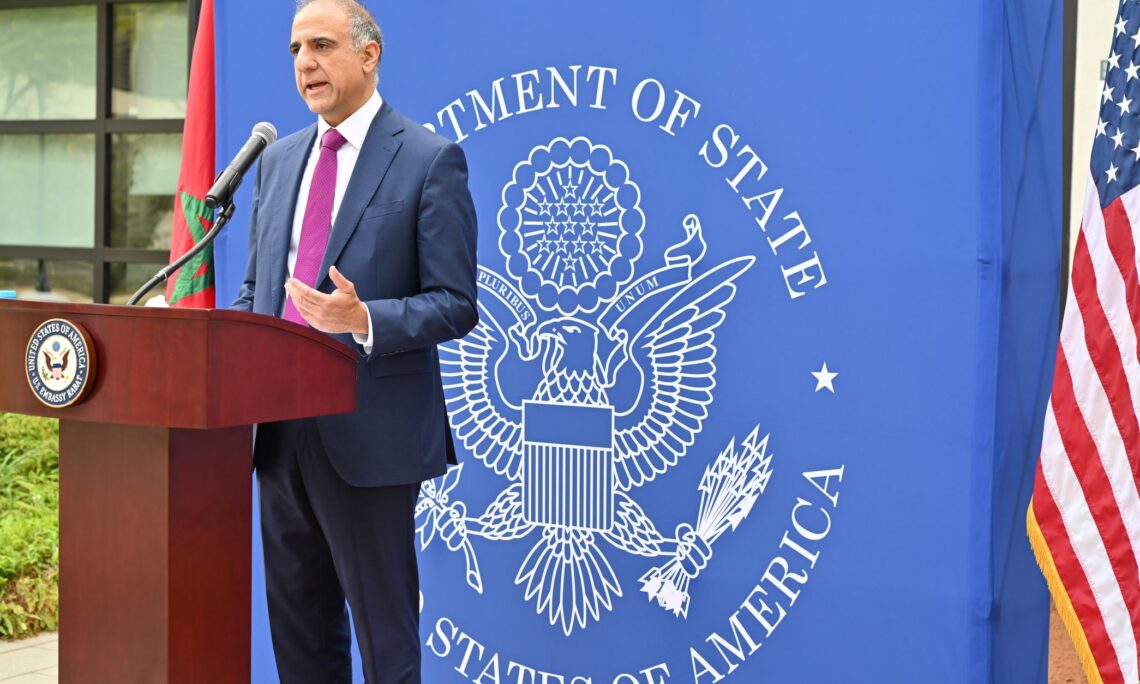 Ambassador Puneet Talwar arrived in Morocco yesterday to officially assume his duties as the U.S. Ambassador to the Kingdom of Morocco.

Ambassador Talwar comes with deep experience working in foreign policy and national security positions throughout the U.S. government, having held senior posts in the State Department, White House, and the U.S. Senate.  Previously, he served as Assistant Secretary of State for Political-Military Affairs, Special Assistant to the President and Senior Director at the National Security Council, and Senior Professional Staff Member at the Committee on Foreign Relations in the U.S. Senate, where he was a top advisor to then-Senator Joe Biden.

“I look forward to working every day on strengthening our partnership with Morocco, one of our oldest friends and the first country to recognize the independence of the United States,” Ambassador Talwar said. “The U.S.-Morocco commitment to supporting regional peace, security and development – including sustainable economic growth across the African continent – is stronger than ever.  So is our commitment to working together on global challenges, including the climate crisis.”

In the weeks and months ahead, Ambassador Talwar plans to engage directly with the Moroccan government and people on the profound security, business, economic, and cultural ties between our two countries.

Yesterday also marked the official launch of @USAmbtoMorocco, a new official ambassadorial Twitter account that will allow Ambassador Talwar to communicate directly with Moroccans about his work and his travels across the Kingdom, exploring Morocco’s exceptional and diverse culture and history.

Ambassador Talwar’s previous public service also includes key roles in the U.S. House of Representatives and the State Department’s Policy Planning Staff. In the non-governmental sector, he has been a Senior Fellow at the Asia Society Policy Institute, a Visiting Scholar at the University of Pennsylvania Penn Biden Center, a Counselor to the conflict resolution NGO Inter Mediate, and a Non-resident Scholar at Georgetown University’s Center for Security Studies. He has published articles in Foreign Affairs, Foreign Policy, and The National Interest.

Ambassador Talwar is a member of the Council on Foreign Relations and a native of Washington, DC.  He earned his B.S. Degree in Engineering from Cornell University and his M.A. in International Affairs from Columbia University. 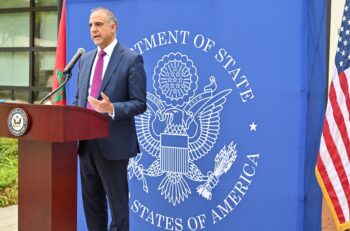 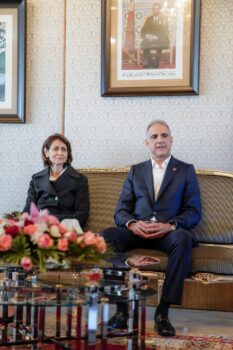