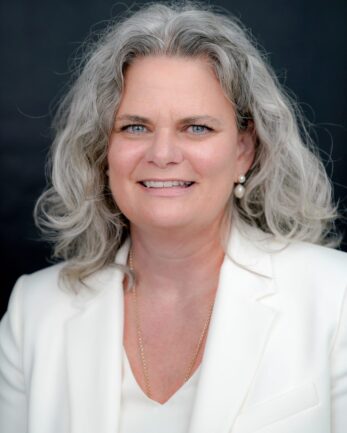 Aimee Cutrona, a career member of the United States Senior Foreign Service, is Deputy Chief of Mission at the U.S. Embassy in Morocco.

Before arriving in Rabat, Ms. Cutrona last served in Washington, D.C. as the Deputy Assistant Secretary of State for Levant. Prior to those roles, she was the Director of the Office of Levant Affairs at the Department of State and served as the Deputy Chief of Mission at the U.S. Embassy in Bahrain from 2016 to 2019.

She began her diplomatic career in 1999, first serving in Addis Ababa, Ethiopia and later in El Salvador, Qatar, and Egypt, in addition to several assignments in Washington, D.C.

She is a graduate of Smith College and holds a master’s degree in International Relations and Conflict Management from the Johns Hopkins School of Advanced International Studies (SAIS).