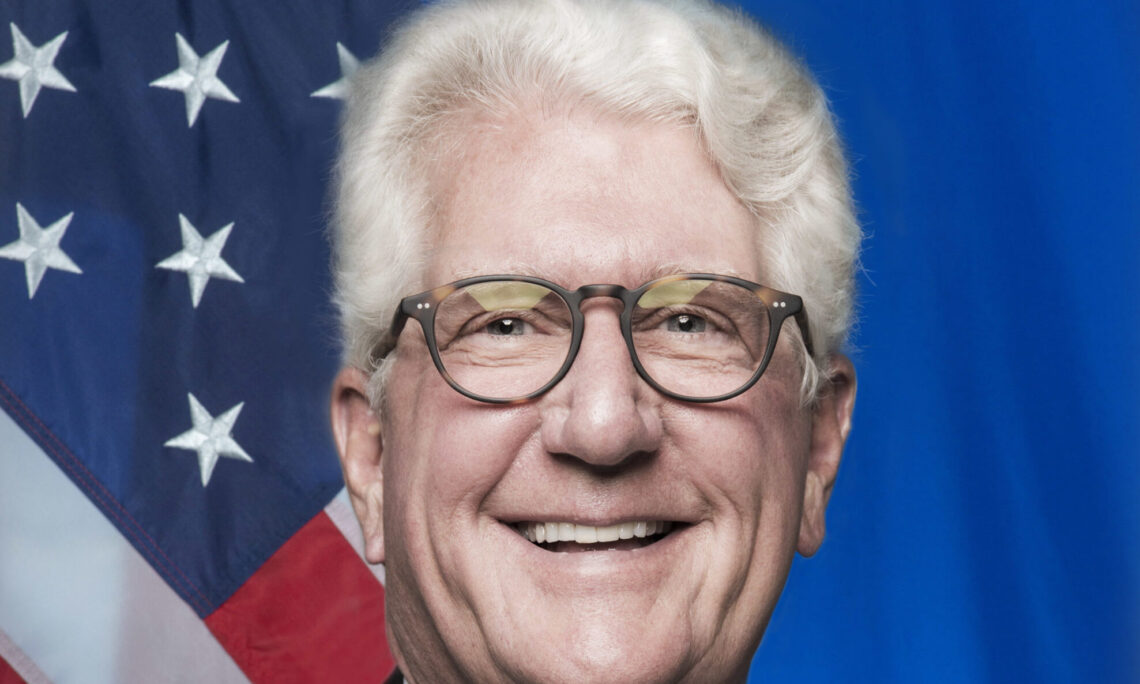 Morocco and Israel – two of our country’s closest allies – have also agreed to significant enhanced relations.

These are thrilling announcements that represent truly historic milestones in the already strong relationship between Morocco and the United States, built over more than two hundred years of friendship.

I want to acknowledge the far-reaching leadership of King Mohammed VI for his continuous and valuable support on issues of common interest such as peace in the Middle East, and stability, security, and development across the region and the African continent.

Today’s news is just the beginning of many important developments to come in the years ahead, as we reinforce the strategic partnership between our two nations.